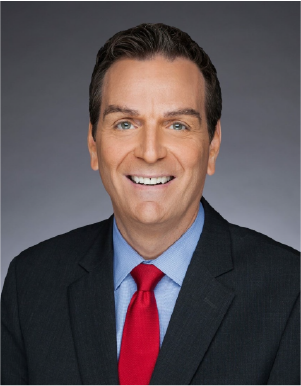 Dave Cherry joined the Arizona Department of Housing in August 2021. In his role as Public Information Officer (PIO), Dave is responsible for all external and internal communications for the agency. Prior to his appointment at the Department of Housing, Dave served in communications roles at several other state agencies. He served as PIO for the Arizona State Land Department and also the Arizona School Facilities Board. Dave has also served as Press Secretary and Director of Communications for Arizona's 35th State Treasurer, the Honorable Eileen I. Klein. In that role, Dave was responsible for increasing communications with state agencies, local governments and the education community who rely on the Arizona Treasury to protect and grow taxpayer money for the important functions they serve. He also provided public information to Arizonans about the role and performance of the Treasury, along with economic and financial information that impacts investments and the state budget. Prior to his service to the State of Arizona, Dave spent 15 years in Phoenix as a local television News Reporter helping the public save millions of dollars. Dave worked with thousands of Arizona consumers as 'Call 12 for Action' Consumer Investigative Reporter at Channel 12 and 'CBS 5 Advocate' Consumer Investigative Reporter at Channel 5 resolving their financial disputes and providing important money advice. Dave was born and raised in Philadelphia and has a Bachelor of Science degree in business from Philadelphia University and a Master of Business Administration (MBA) degree in marketing and finance from Temple University.