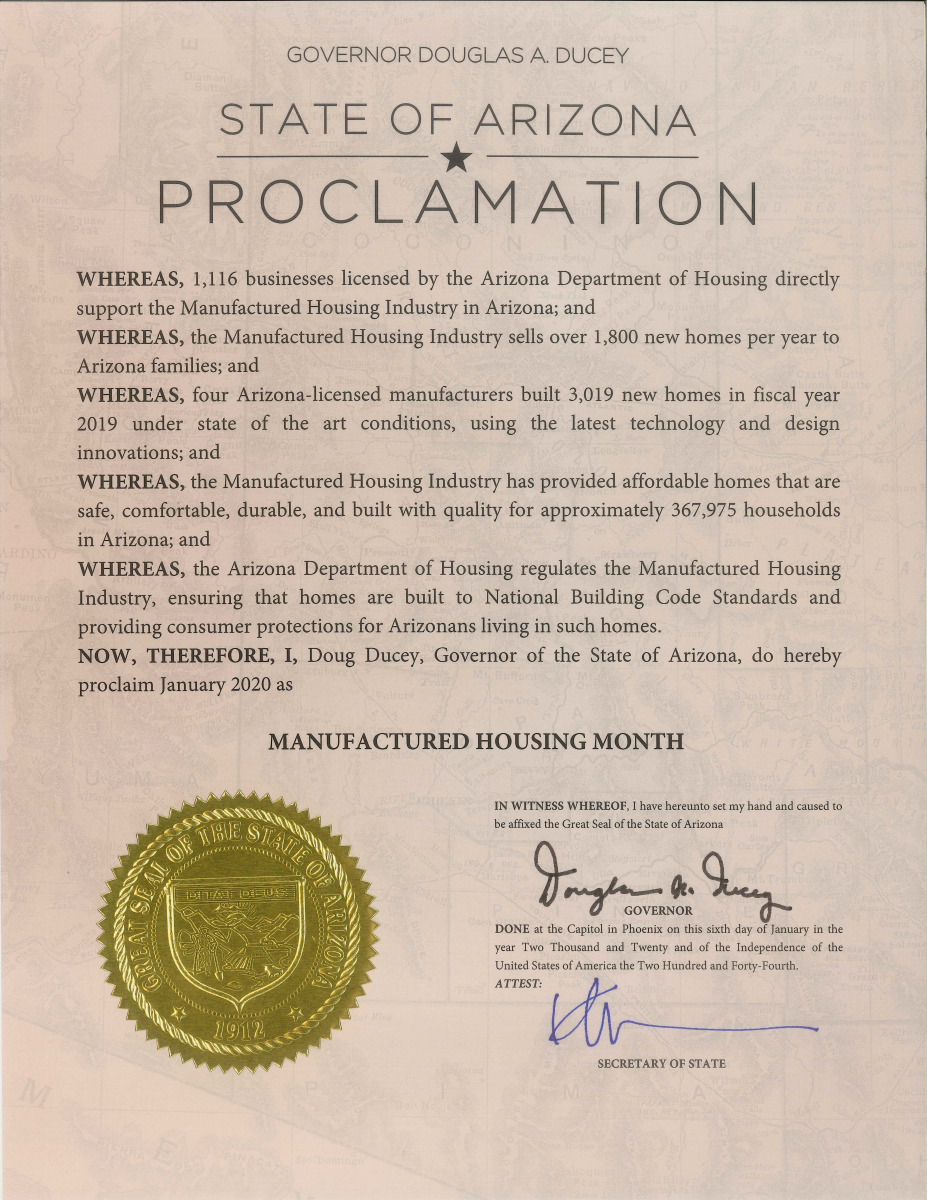 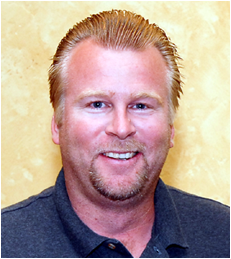 The Board of Manufactured Housing has a new Chairman. Effective January 15, 2020, David Roe has been appointed to this position and will aid in overseeing the Board’s review of rules and fees with regard to the manufactured housing, mobile home and factory built building industry. Please join the Department in congratulating Dave for his new role on the Board. 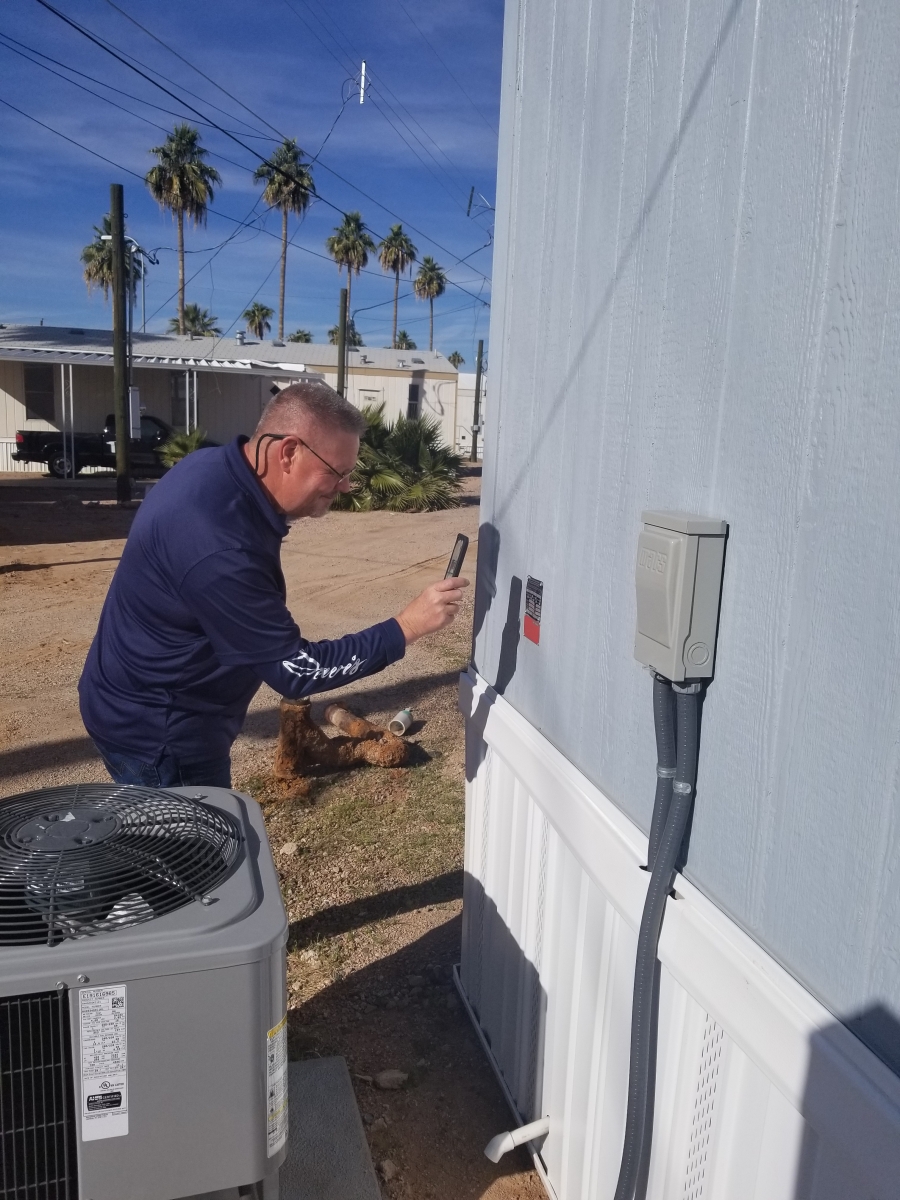 To maintain the timeliness of installation inspections during the time of high demand, the Manufactured Housing & Building Division has escalated the use of real-time video inspections. This process allows the Department to inspect certain aspects of a mobile home, manufactured home and factory-built building installation from a remote location. The intent is to prevent an inspection backlog, while enabling licensed installers to better serve the consumer.

In October 2019, the Department participated in a roundtable discussion with licensees from the factory-built building industry. The discussion provided an opportunity to discuss best practices among the industry along with desired outcomes as modular construction faces a rise in growth and demand. The Manufactured Housing & Building Division looks forward to future meetings with members of the industry.

Our team is growing!

Due to an increase in manufacturing and community development, our inspection and permitting levels are reaching volumes that haven’t been seen for several years. As a result, the Department is pleased to announce two new employees that have been added to the Manufactured Housing & Building team.

Mark Hellum is responsible for performing installation inspections throughout the Valley. An additional inspector will also aid in covering territory in the outlying areas. Sean Adams will supervise both the installation and plant inspectors and will be a beneficial addition as our team and workload continues to expand. You can learn more about our new team members on the Staffing Updates page of this publication.