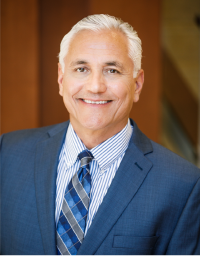 Andrew Rael
It is with warm wishes the Arizona Department of Housing (ADOH) announces the retirement of Assistant Deputy Director of Housing & Community Development, Andrew Rael, on January 10, 2020. Andrew spent near the entirety of his close to 30-year government career working to advance housing and community development in Arizona and New Mexico, dedicating over 11 of those years to the Arizona Department of Housing, with time also spent working for the cities of Casa Grande, Flagstaff, and Avondale.

During his tenure at ADOH, Andrew did an outstanding job overseeing the agency’s Housing Programs, including Rental Development, Community Development and Revitalization, Special Needs Housing, Asset Management, Section 8 & Compliance, and served on the Board of Directors of the Arizona Home Foreclose Prevention Funding Corporation. Through his dedication and leadership, Andrew has helped the agency achieve significant goals and leaves his fingerprint on an immeasurable amount of good work produced by the Department.

Andrew tells us he’s not entirely retiring, but we know that you join us in wishing Andrew well in his retirement from service to the state of Arizona and all the best in his future endeavors.

Ruby Dhillon-Williams has assumed the duties as the Department’s Assistant Deputy Director of Housing & Community Development. 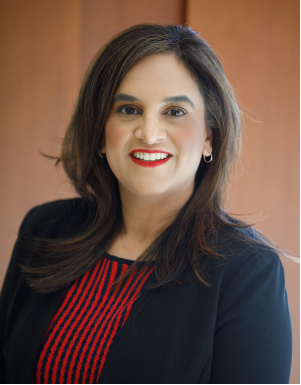 Ruby possesses over 20 years of experience in housing development, to include an extensive background in utilizing the LIHTC program. In addition to her previous service at ADOH, Ruby served as Vice President of Operations at Global Premier Development; Vice President of Acquisition, Alliant Capital; Vice President of Development, Integrity Housing, and was a co-founding partner of Newport Southwest, LLC – a development entity focused on the construction of LIHTC properties. Ruby holds a Juris Doctorate from American College of Law and a Bachelor of Science in Political Science from University of Southern California. 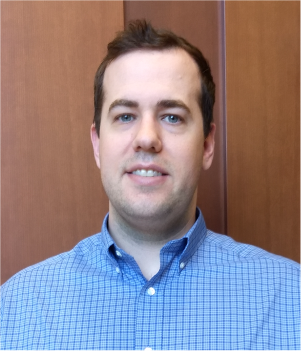 Hayden Power joined the Department in December 2019 as a Risk Assessment Officer in the Rental Division. Hayden previously worked with an affordable housing development company in the valley coordinating Low-Income Housing Tax Credit projects. Prior to this he was the Affordable Housing Development Coordinator at the Wyoming Community Development Authority. Hayden holds a Bachelor of Science in Finance from the University of Wyoming. 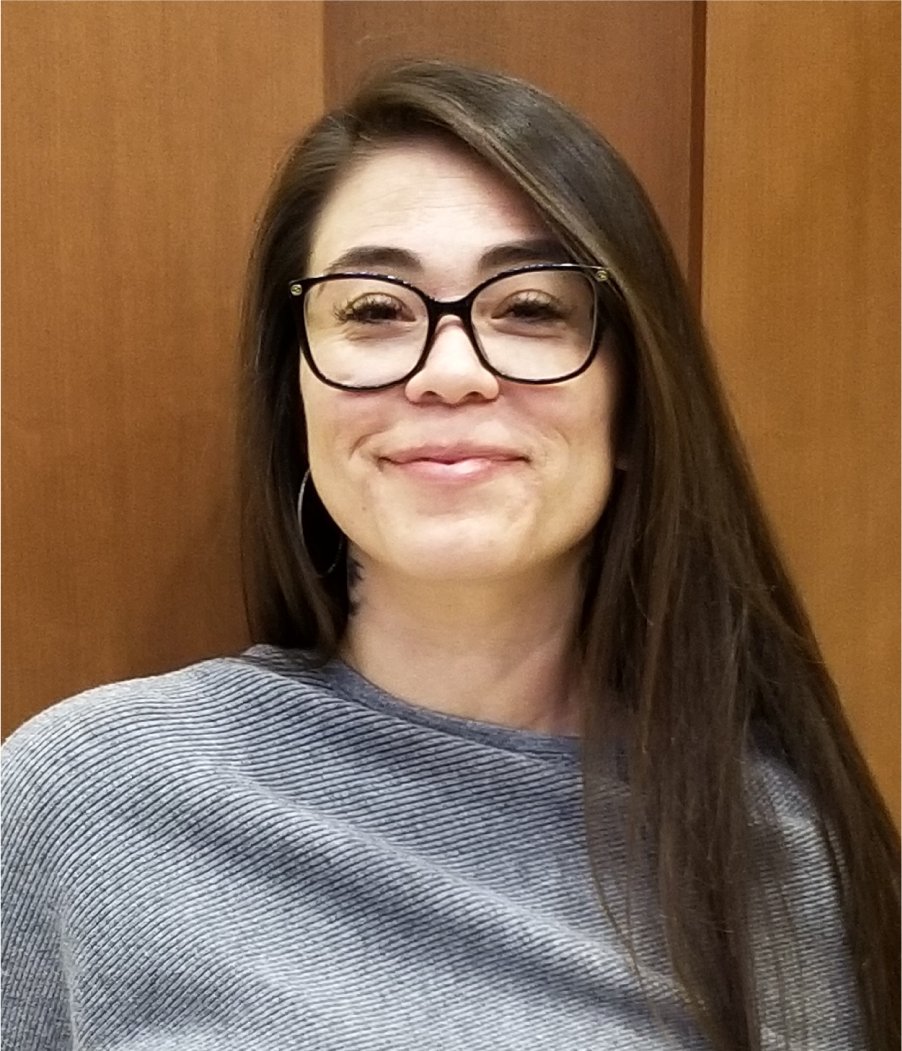 Aurelia Perez joined the Department in December 2019 as the newest Housing Compliance Officer for the Section 8 & Compliance Division. Aurelia has four years of affordable housing experience and has held various positions from leasing agent to property manager. She recently held the position of Purchasing Facilities Manager with a local property management company. 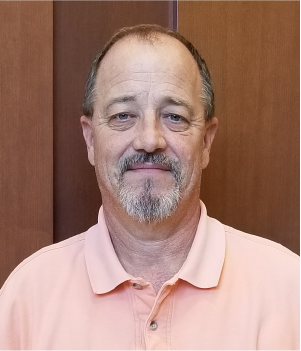 Sean Adams joined the Department in December 2019 as Inspection Supervisor for the Manufactured Housing & Building Division. Sean possesses vast experience in the industry and spent the majority of his 30 plus year career as a production manager while working for the nation’s leading manufactured home producers. 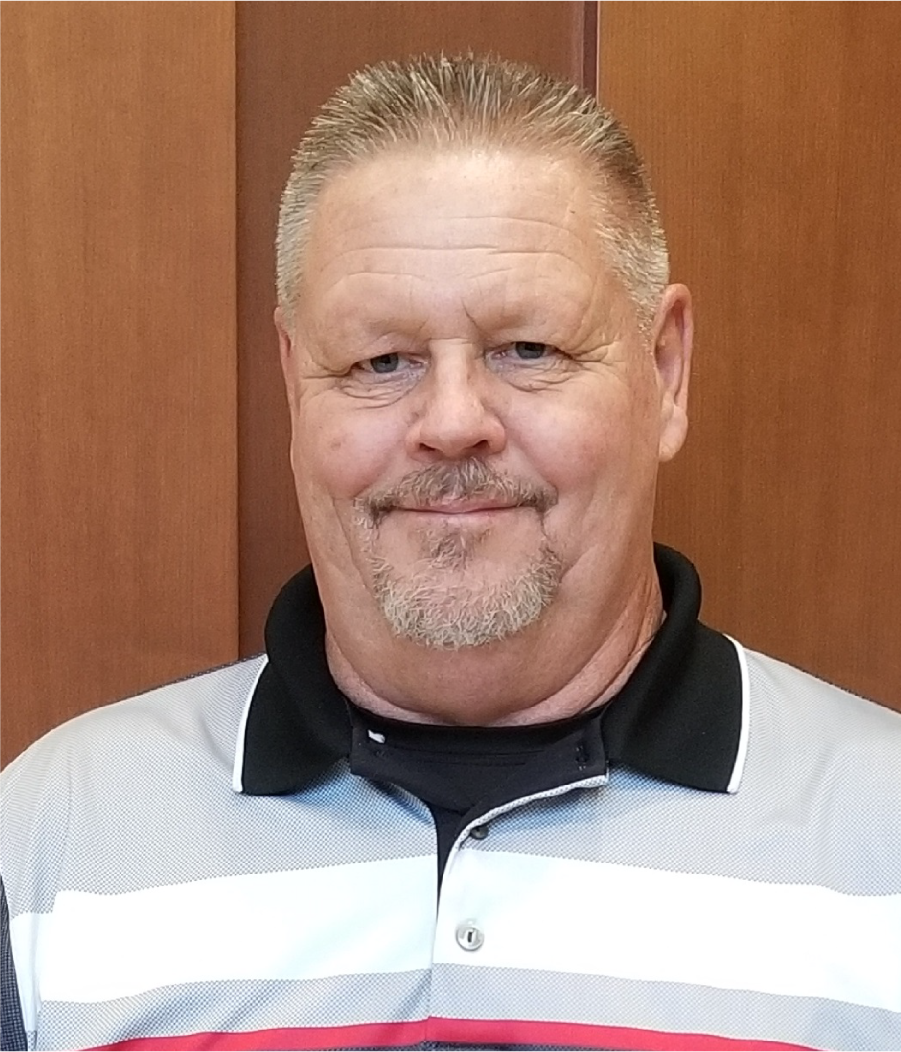 Mark Hellum joined the Department as an Installation Inspector for the Manufactured Housing & Building Division in November 2019. Mark brings extensive experience to the team. He has worked in the manufactured housing industry for the past 20 plus years and most recently worked at NTA Inc., as a Quality Auditor.

Juan Bello is being honored as the Arizona Department of Housing’s Employee of the Year for his outstanding service, through which he models all of the Department’s Guiding Principles and mirrors a great work ethic for all those he works with. As Compliance Program Manager for the Section 8 & Compliance Division, Juan takes ownership of all that is assigned to him, and is exceptionally responsive - being both timely and appropriate in his follow through to all issues. During this year, Juan exhibited exceptional leadership in preparing the agency to adopt new and difficult IRS Rules, was instrumental in unveiling a dynamic Compliance training session for the 2019 Housing Forum, and received an internal promotion to Supervisor of the Compliance area.