Tax Reform and the LIHTC Program

Low-Income Housing Tax Credit (LIHTC) advocates continue to hold strong hope that some variation of The Affordable Housing Credit Improvement Act (S.548/HR.1661),  a strong bipartisan effort in both the House and Senate, will come up for action through a possible end of the year tax bill, which is anticipated to fix some tax reform issues.

In addition to renaming the LIHTC program, the Affordable Housing Tax Credit, the bill is proposed to increase the national tax credit ceiling by 50 percent over a five-year period. The bill would also make other changes to the program that have received strong support from the tax credit industry.

On a more positive note, the House and Senate’s FY2019 HUD budget proposed an only slight reduction from the FY2018 budget. The timing of future action on HUD's FY2019 budget bill is uncertain.

In September, Senator Elizabeth Warren introduced the American Housing and Economic Mobility Act, to authorize $500 billion for affordable housing programs over the next 10 years. The bill would increase funding for a number of affordable housing programs, such as the federal Housing Trust Fund and Capital Magnet Fund. It would also establish a new HFA administered program to support affordable housing for middle-class families. The bill would establish new programs, impose additional CRA requirements, amend fair housing provisions, modify guidelines for the Housing Choice Voucher program, and more. To offset the costs of the program, the legislation proposes to roll back exemptions to the federal estate tax to 2009 levels.

The bill is expected to be referred to the Senate Banking Committee, but it is unlikely that the Committee or the Senate will act on it this year. 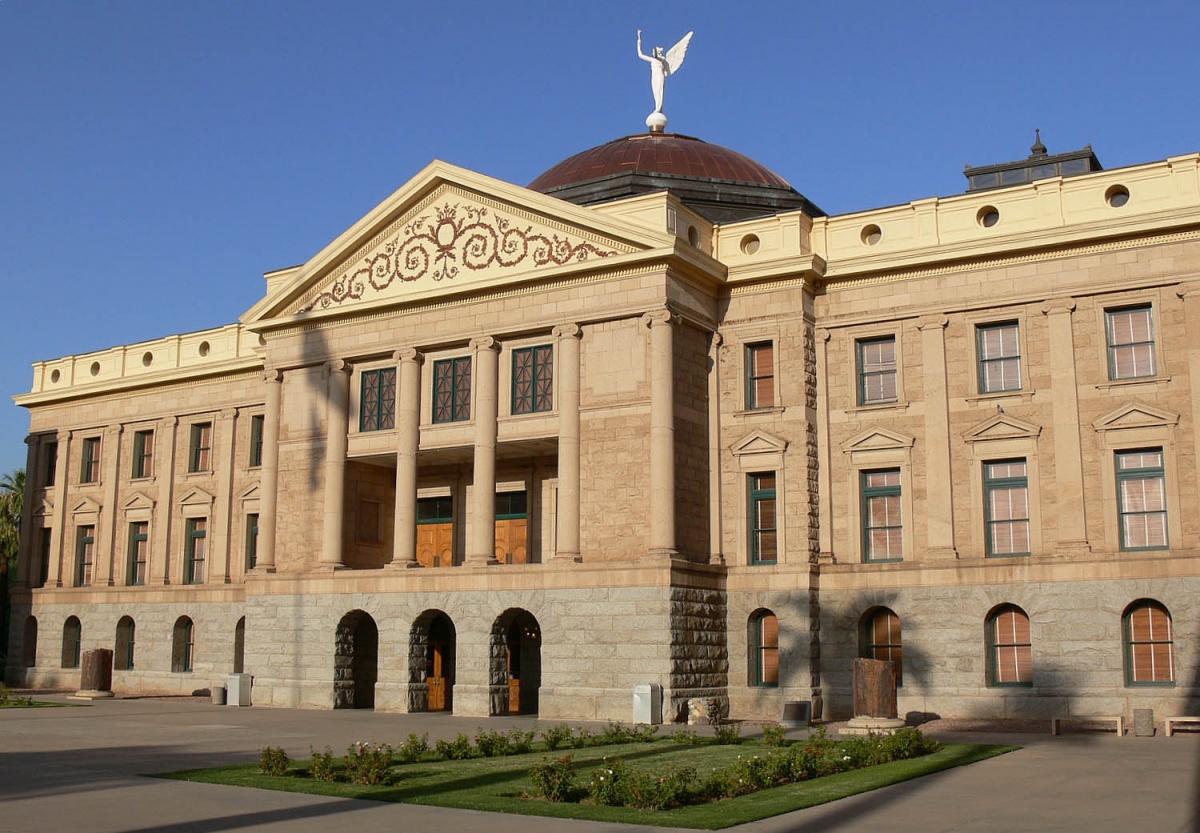 At the time of this publication, Arizona's Gubernatorial, as well as local and national election season is in full swing with outcomes to be determined November 6. Arizona’s state legislature expects to see a number of changes to both its overall membership and leadership makeups.

According to Arizona's Joint Legislative Budget Committee (JLBC), State revenues continue to be on an upward projectile this fiscal year. August’s revenues exceeded the budget forecast by $43.4 million. Year to date revenues were about $86 million more than originally expected. All major tax categories showed significant improvements over 2017 and JLBC’s original 2018 projections. Of special note to housing advocates, individual income taxes saw significant growth of 9.4 percent, which translated to $16.3 million above the forecast. This indicates increases to personal income, which is considered desirable, helping Arizona’s residents to keep up with increases in the cost of living, such as housing.