On October 28th, a ribbon cutting ceremony took place for TOKA Homes I & II. TOKA Homes I was funded in 2014 from the tribal set-aside with Low-Income Housing Tax Credits (LIHTC) and was developed by Tohono O’odham Ki:Ki Association.  TOKA Homes I was the first LIHTC project on the reservation and was able to acquire and rehabilitate 40 housing units, 31 specifically for households with children, as well as the construction of a new community building.  The units are about 40 years old and the rehabilitation of these units is quite extensive.  TOKA Homes II acquired and rehabilitated 20 units and new construction of 20 units, with 26 set aside specifically for households with children. The phase has an estimated completion date of January, 2018.  With the completion of TOKA Homes II the entire neighborhood will have been rehabilitated.  The neighborhood will be able to utilize the community building as it is within a ½ mile stretch.

Both projects of 40 units each will have serve households with incomes that fall between 40 and 60 percent of the area median income/On-site services will include after school education assistance, computer training classes, job training, and financial literacy classes.  They will also provide an on-site Resident Service Coordinator at least 40 hours per week. The project is located within a one-mile straight line radius of the Tohono O’odham Nation Head Start and Early Head Start facility – a Child Care Center operated by the Nation. 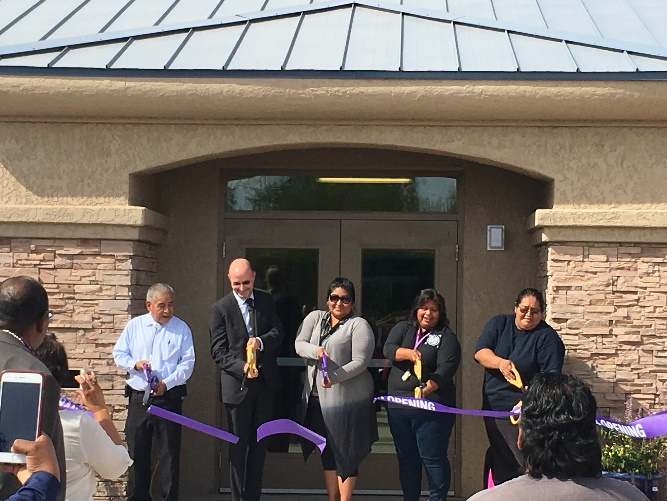 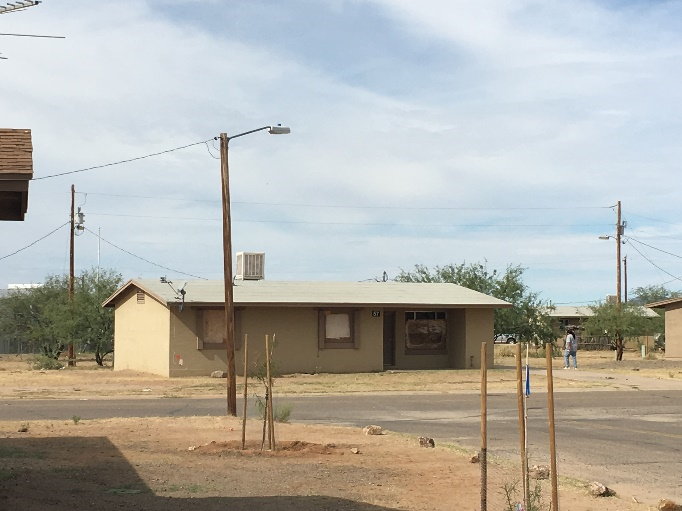 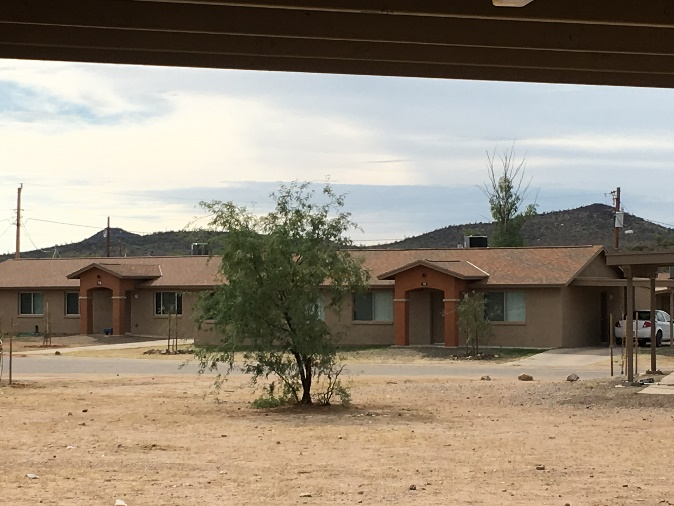