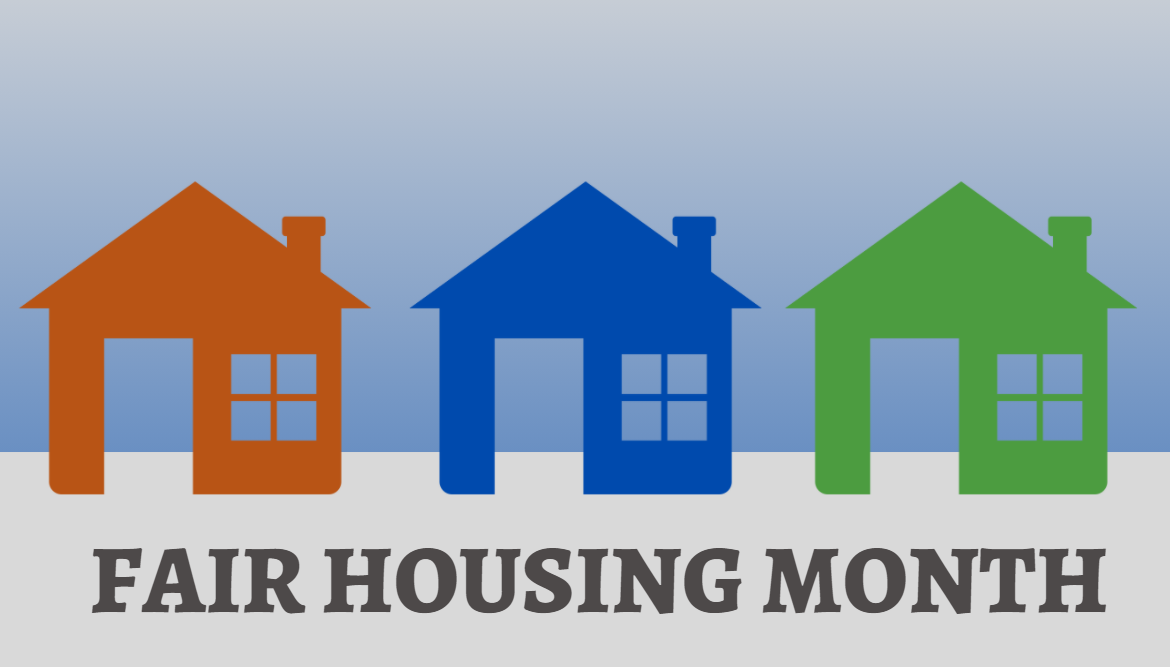 April has been designated as the National Fair Housing month by the United States Department of Housing and Urban Development (HUD) for two reasons. First, as a memorial to Rev. Dr. Martin Luther King, Jr. who fought tirelessly for equality and was assassinated on April 4, 1968 and secondly, the Fair Housing Act was signed into law on April 11, 1968 by President Lyndon B. Johnson.

Each year that followed, HUD celebrated, Governors began to issue proclamations that designated April as Fair Housing month, and schools began to sponsor poster and essay contests that related to Fair Housing issues.

Every April the Arizona Department of Housing (ADOH) obtains a Proclamation from the Governor’s office proclaiming this month as Fair Housing month for the State of Arizona as many Governors and Mayors do around the country.

Fair Housing education is extremely important to us all. We all either own or rent our homes and in some way are protected by Fair Housing Laws. We all fall into at least one of the seven protected classes in the Fair Housing Act which are; race, color, national origin, sex, religion, familial status, and disability. To help facilitate this education for Arizona housing consumers and housing providers, the Arizona Department of Housing has contracted with a non-profit that covers the entire state providing fair housing education and outreach. Last year, the educational seminars went virtual and it was discovered that even more housing consumers and housing providers are being reached than when all seminars took place in person!

If you or your agency would like to schedule a Fair Housing educational seminar, you can contact our sub-recipient, Southwest Fair Housing Council (SWFHC) at 520-798-1568, Cheri Horbacz is the Director of Education and Outreach. SWFHC has a number of trainings available on a wide variety of topics all related to Fair Housing.