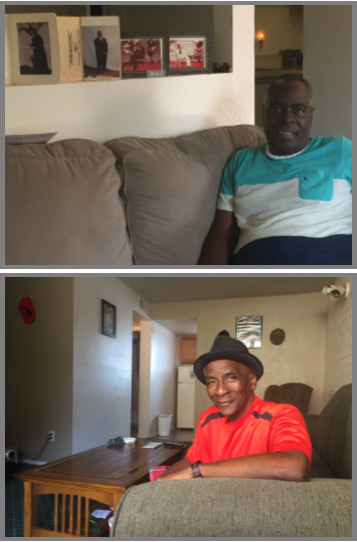 As reported last quarter, Arizona saw a decrease in the number of people experiencing homelessness of around 3,000, which is a big improvement when compared to other states across the country but we’re not done yet with about 10,000 who remain without permanent housing. At the Arizona Department of Housing we strive for continuous improvement by, as Arizona Governor Ducey put it in a Forbes interview (Linked Here): “focus(ing) energy and resources where they matter most.” The Department of Housing began a breakthrough project last September focusing our energy and resources to Rapidly Re-House more people faster. This breakthrough project is just one of three sponsored by the Department and involves engagement of every level of leadership in the agency, external partnerships, active problem solving sessions and frequent updates on progress. There have been three major phases of this project starting with one contract for Maricopa County on July 1, 2016, four contracts that span across thirteen counties on October 1, 2016, and the final contracts awarded in Pima County on April 12, 2017, making Rapid-Re Housing a statewide effort.

What is Rapid Re-Housing? In short, it is a focused effort of getting people experiencing homelessness into permanent housing within as close to 30 days as possible.  Lean more about Rapid Re-Housing.