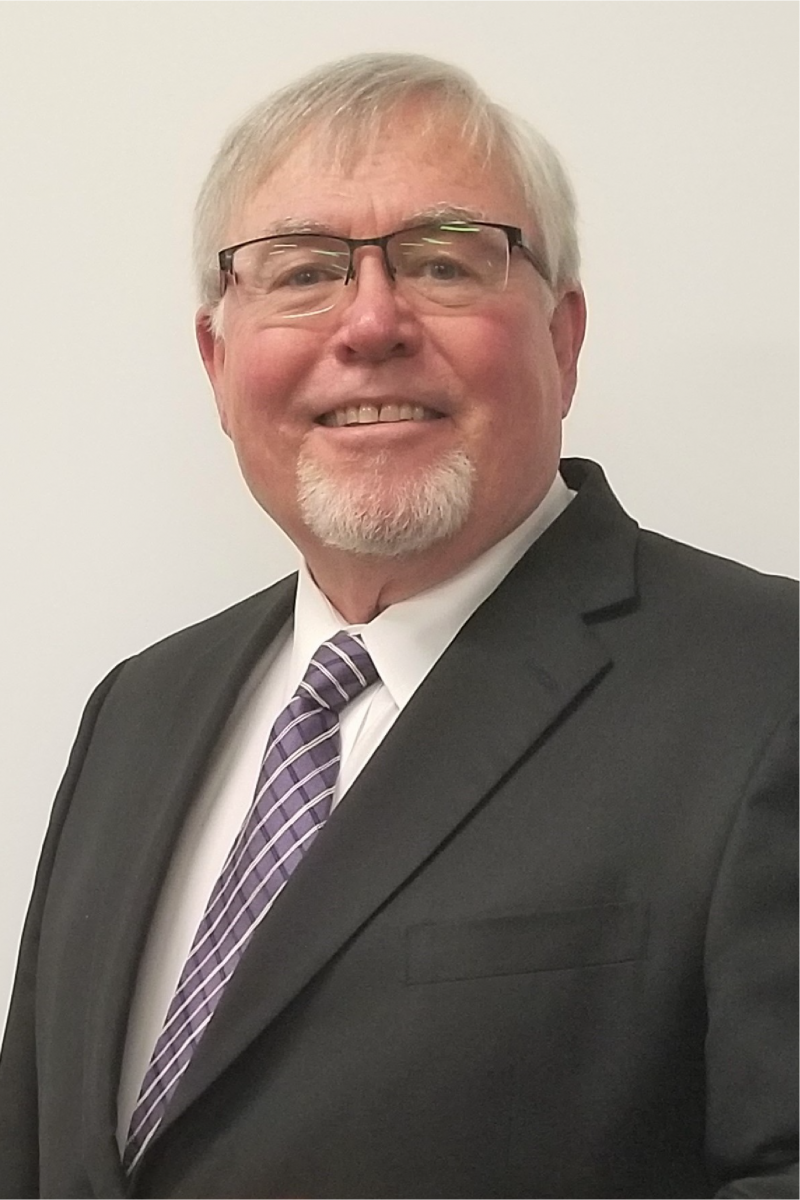 At the Arizona Board of Manufactured Housing’s quarterly meeting on January 16th, members voted unanimously to re-elect Samuel “Sam” Baird to serve as Chairman for calendar year 2019. Board members represent manufacturers, financial institutions, dealers, brokers, and public members. The Board sets industry fees and authorizes the establishment of rules. He has served three terms on the Board with nominations from three Arizona Governors and confirmed by the Arizona State Senate.

Mr. Baird has over 45 years of experience in the manufactured housing industry, including 22 years as the general manager of Clayton Homes. He has served in various positions throughout the industry from Sales, Sales Management and General Management, to Vice President & Corporate Officer at both plant and at corporate levels. He was also re-elected this year to the Manufactured Housing Industry of Arizona’s (MHIA) Board of Directors as the Manufacturers’ Council Representative. Mr. Baird continues to represent the Southwestern United States in various industry trips to our nation’s capital.

Mr. Baird has received numerous awards and special recognitions over the years for his work in the manufactured housing industry and charitable work in the community, to include: The Ruth C. Kaseman Award (2008), the industry’s highest honor; The Chairman’s Award (2012); Image Enhancement Award (2014); and, The Jake Hannon Inspiration Award (2015). Mr. Baird was a founding member of the Arizona Image Committee, where he has served as Chairman and continues to serve on the Committee today.

“This industry offers a product with climate and environmental controls while promoting purchasing power,” said Mr. Baird, “The majority of Americans won’t be able to afford a stick built homes and manufactured homes can offer the porch, garage and roof pitch of a stick built home. This demand allows the best price available.”