After several months of legislative negotiations, President Joe Biden signed the American Rescue Plan Act of 2021 into law on March 11, 2021. The package contains $1.9 trillion intended to address the health, fiscal and economic consequences of the COVID-19 pandemic with roughly $40 billion set aside for affordable housing initiatives. This includes $21.55 billion more for the emergency rental assistance program originally authorized in the Consolidated Appropriations Act (CAA) of 2021 last December, $9.961 billion to establish a new state-administered Homeowner Assistance Fund at the Department of the Treasury, and $5 billion in homeless assistance and supportive services funding that will flow through the HOME Investment Partnerships program to states and localities. According to the Joint Legislative Budget Committee’s analysis of the ARPA, Arizona state and local governments are estimated to receive $14.6 billion for a variety of programs.This figure includes $374 million to DES and local governments for rental assistance programs, and $199 million for the state to establish a Homeowner’s Assistance Fund.

President Biden released his $1.5 trillion spending outline for FY22 on April 9th. The proposal includes $68.7 billion for HUD which is a 15 percent increase over last year’s levels. Among the items included in the discretionary spending request are the following: $30.4 billion for Housing Choice Vouchers; $3.5 billion for Homeless Assistance Grants; $800 million in new investments for modernization and rehabilitation of HUD-assisted housing; $3.2 billion for public housing modernization grants; $1.9 billion for the HOME Investment Partnerships program; $900 million to fund tribal efforts to expand and improve affordable housing; $3.8 billion for Community Development Block Grant program.

A bi-partisan group in Congress is expected to re-introduce a revised version of the Affordable Housing Credit Improvement Act in the near future. This bill would make the credit a more effective tool for preserving the nation’s affordable housing inventory by simplifying and aligning rules, and it will likely increase housing credit allocations by 50 percent over the next five years. The proposal has broad bi-partisan support, and the NCSHA is currently in the process of securing a strong list of cosponsors.

Several housing related bills are currently making their way through the legislative process. HB2562 and SB1327 propose the creation of a state Affordable Housing Tax Credit program. H2489 would appropriate $5 million to the Housing Trust Fund for grants intended to fund mortgage down payment assistance, services for homeless youth and families and emergency shelter beds. H2446 establishes trust and escrow requirements for dealers of manufactured homes who are also owners of mobile park homes. HB2562 is currently awaiting third reading in the House of Representatives, and SB1327 passed the Senate 17 Y - 14 N on February 17th and is currently awaiting further movement in the House Ways-Means Committee. The Affordable Housing Tax Credit bills are part of the larger budget negotiation discussions. H2489 is currently awaiting third reading in the House and is also part of the budget of negotiations. H2446 recently passed out of both chambers and was signed by the Governor on March 26th.

Now that the Legislature is approaching the end of session, “strike everything” (s/e) amendments to bills are making their way through the legislative process. H2668 s/e and  H2565 s/e are two striker amendments that would impact ADOH. H2668 s/e would prohibit homeless individuals from camping on state grounds, create structured camping facilities on state land for homeless individuals and create financial incentives for localities and non-profit organizations to reduce the number of unsheltered homeless individuals camping in public areas. H2565 s/e mirrors the exact language of H2489 which would appropriate $5 million to the Housing Trust Fund. The Senate Appropriations committee recently approved both striker amendments, and both bills are currently awaiting further action on the Senate floor. 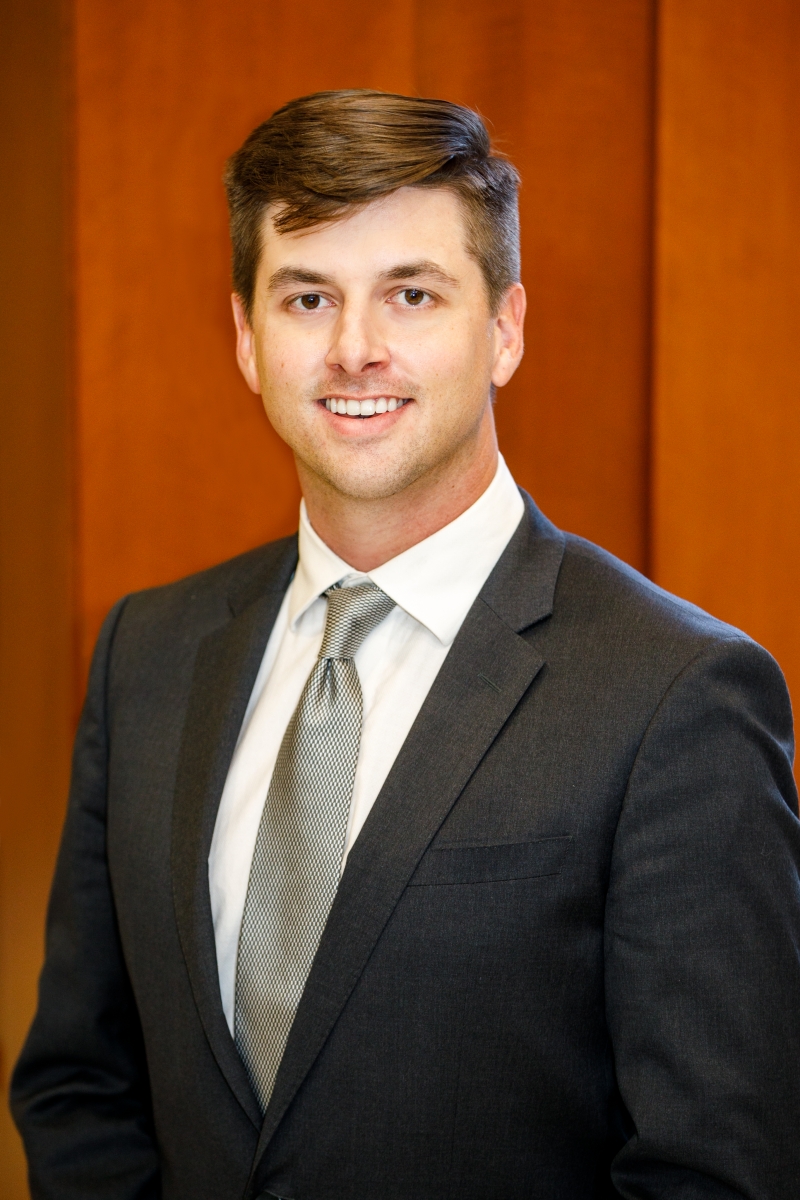 Brian Norman is the Legislative Liaison/Policy Advisor for the Arizona Department of Housing.
He can be reached at: [email protected]