October 1st marked the first day of federal fiscal year 2020. On September 19th, the Senate Appropriations Committee unanimously advanced its FY 2020 HUD spending bill, which will provide $48.6 billion in total net discretionary spending for HUD programs nationwide, a slight increase from FY 2019. The bill recognizes how integral Performance-Based Contract Administrators (PBCA) are to HUD’s efforts to be more effective and efficient in managing its portfolio. It also expresses concern with any proposals to reduce the scope of work by PBCAs or consolidate PBCAs into regional awards versus state by state, and directs HUD to ensure a PBCA procurement solicitation does not impede HFAs from bidding on any state-based contracts. The concern that HUD may look to rebid PBCA contracts in the future on a regional basis was shared by ADOH, and on a trip to Washington in March, the Department was able to meet with members of the House and Senate to discuss. The Arizona Department of Housing has served as HUD's Arizona PBCA contractor for nearly 20 years.

Another issue of high importance to the housing community is the effort to strengthen the Low Income Housing Tax Credit, a critical tool to address affordable housing. The Affordable Housing Credit Improvement Act, running concurrently in the Senate as S. 1703 and in the House as H. 3077, is one of the most cosponsored pieces of legislation in Congress, with 104 House cosponsors and 18 in the Senate as of this posting. The bill has maintained bipartisan support in the months since its introduction. The primary provision of the AHCIA is a tax credit cap increase of 50% over the next 5 years, which would dramatically increase the supply of affordable housing in Arizona and nationwide. Proponents of the AHCIA are working for its inclusion in any final tax legislation.

Finally, on September 30th, Federal Housing Finance Agency Director Mark Calabria and Treasury Secretary Steven Mnuchin announced that they have agreed to allow the government-sponsored enterprises Fannie Mae and Freddie Mac to retain additional capital, which would be necessary for the GSEs to exit conservatorship. Under the new agreement, Fannie Mae will be allowed to accumulate $25 billion in capital and Freddie Mac will be able to accumulate $20 billion. Director Calabria has said that one of his top priorities is that the FHFA should act unilaterally to remove the GSEs from conservatorship and allow them to run as private entities, should Congress fail to pass housing finance reform. Removing the GSEs from conservatorship aligns with the Trump administration’s housing finance reform plans, which were released on September 5th.

The 2020 Legislative Session begins in January. The Department expects a renewed focus on housing related legislation once again this session. 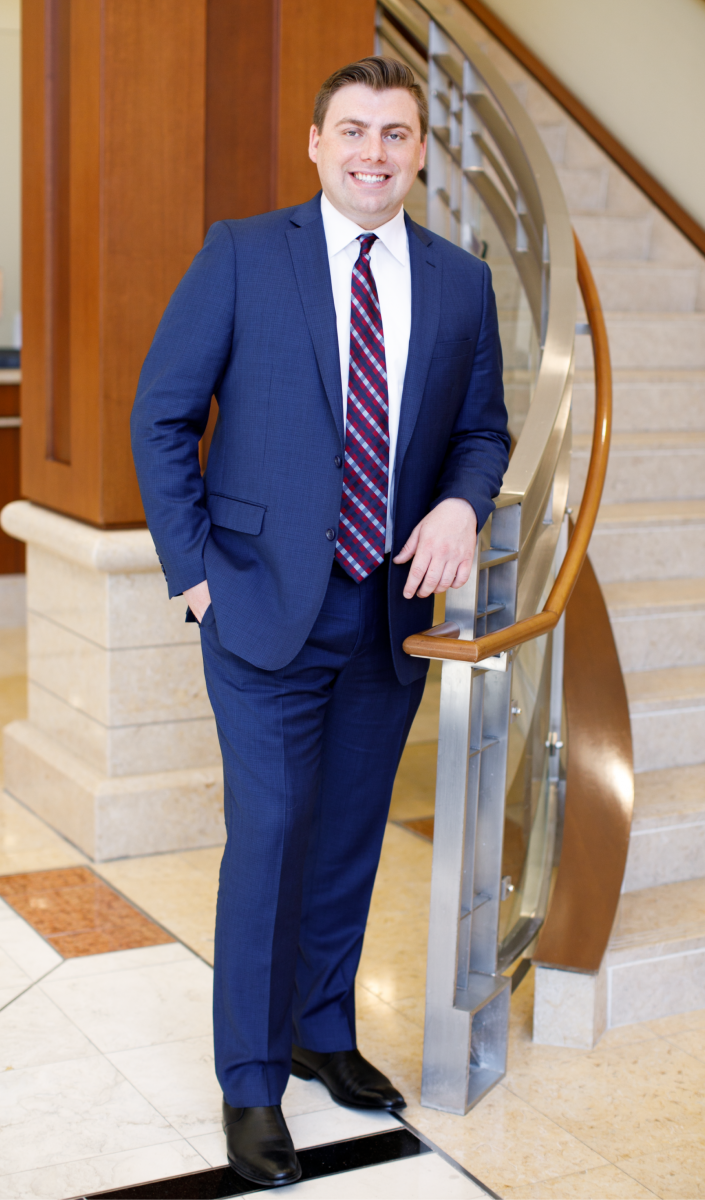 Zack Goetz is the Arizona Department of Housing’s Legislative Liaison.
He can be reached at [email protected].