Never have I been so happy to see the need to change the name of a division of the agency due to a pivot in its mission, than I am to announce the renaming of the Foreclosure Assistance Division to the Mortgage Assistance Division. While foreclosure avoidance assistance will still be available through the agency for those who qualify, the greatest focus of this division is now helping potential homebuyers to become homeowners.

Those of us who were at the agency when the foreclosure crises hit Arizona were as shocked as the rest of the country at the swiftness with which this mortgage crises beset the nation.

Just prior to that crisis, we had watched the home buying process take on an almost frenzied nature in Arizona, which was concerning. A significant number of first time and out of state buyers began snapping up homes in new subdivisions on the outskirts of the metropolitan areas and homebuilders could hardly keep up with the demand. Home buying in the resale market also took on a fevered pitch. Many homeowners decided it was an optimal time to move up to a bigger home with a heftier mortgage, because their homes had increased so much in value and it was a seller’s market. Mortgage companies had begun an unhealthy practice of making loans to potentially non-qualified buyers by offering low or no documentation loans, which came to be known as liar loans. To top it all off, too many homeowners began an unhealthy practice of striping their home equity for fast cash. When home prices began to tumble, and jobs began to disappear, Arizona found its housing market near the top of a list in which it did not wish to be included. 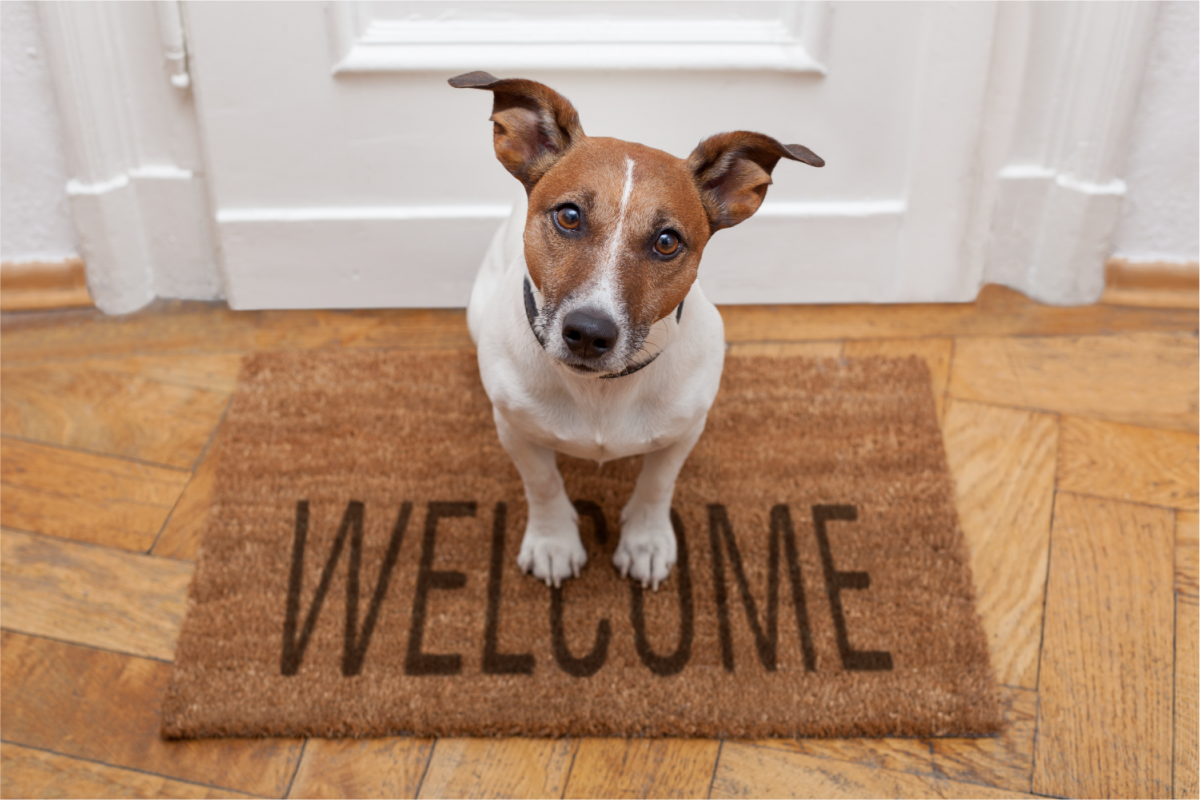 Thankfully, one result of the foreclosure crisis was that the lending community revised and tightened its lending practices and today’s buyers must qualify under more stringent standards. Unfortunately, many credit worthy individuals who can afford a mortgage find it hard to save enough money for a down payment, given today’s high rents (which are sometimes higher than a mortgage payment can be), that make it hard to save. The Department’s homebuyer program, as well as the mortgage programs of the Arizona Industrial Development Authority with which we partner, are geared specifically toward helping potential buyers address that hurdle.

Housing is a market-driven industry, as it should be. Government cannot and should not address every housing issue that effects the housing market. To the degree that we have appropriate resources and opportunities, we look forward to helping Arizona’s potential homebuyers attain the goal of homeownership through the Mortgage Assistance Division. We are all better off as a society when people are adequately housed.