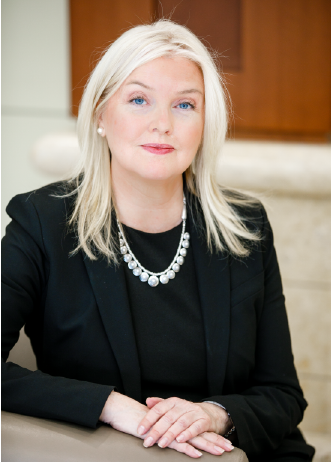 While this space is usually dedicated to sharing ways the Arizona Department of Housing is working to address some of Arizona’s most pressing housing issues, I wanted to use my space in this edition to take the opportunity to pass along some welcomed news concerning some positive developments in Arizona’s private sector housing market.

Housing is a market-driven industry, as it should be. Government cannot and should not address every housing issue that effects the housing market. It is especially pleasing when you see the market begin to adjust to meet housing demand. We are all better off as a society when people are adequately housed.